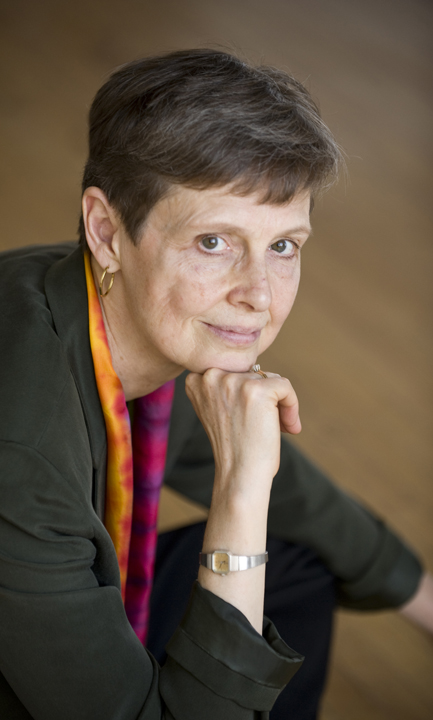 Carol Barnett’s music has been called audacious and engaging. Her varied catalog includes works for solo voice, piano, chorus, diverse chamber ensembles, orchestra, and wind ensemble. She was awarded the 2003 Nancy Van de Vate International Prize for Opera for her chamber opera, Snow, and Meeting at Seneca Falls was featured at the 2006 Diversity Festival in Red Wing, MN. Other recent works include The World Beloved: A Bluegrass Mass for VocalEssence and Monroe Crossing, Song of Perfect Propriety for the Cornell University Women’s Chorus, Prelude and Romp for the Medalist Concert Band, and Praise, for organ and steel drum.

She has been commissioned by the American Guild of Organists, Minnesota Orchestra, the Saint Paul Chamber Orchestra, the Harvard Glee Club, VocalEssence, the American Guild of Organists, the Minnesota Music Teachers Association, and the Children’s Theatre of Minneapolis, and has received grants from the Jerome Foundation, the Camargo Foundation, the Inter-University Research Committee on Cyprus, and the McKnight Foundation.

A longtime presence on the Minnesota music scene, Barnett is a charter member of the American Composers Forum and a graduate of the University of Minnesota, where she studied composition with Dominick Argento and Paul Fetler, piano with Bernard Weiser, and flute with Emil J. Niosi. She was composer-in-residence with the Dale Warland Singers from 1992 to 2001, and currently teaches at Augsburg College in Minneapolis.