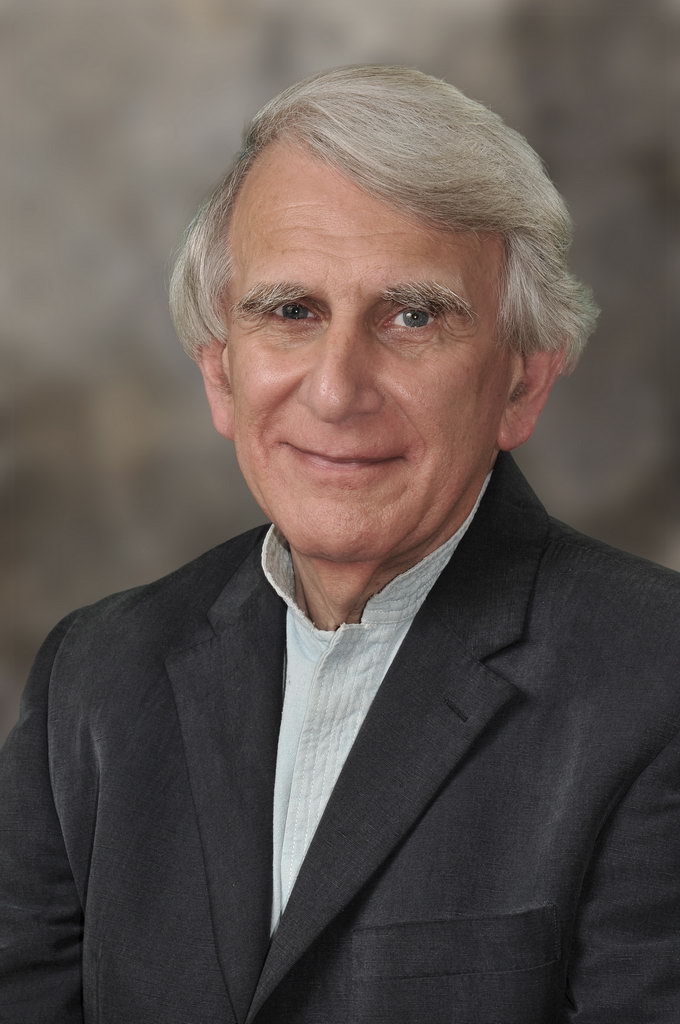 James D’Angelo has had a very varied musical career as a composer, pianist,  organist, sound therapist, lecturer and writer. American born, he holds BMus and MMus degrees from the Manhattan School of Music (New York) and a PhD degree from New York University. His PhD research was on Hindemith who has been a great influence.  From 1970 to 1986 he  was a music lecturer within the City University of New York. Emigrating to England, he taught music  at Goldsmiths College London.  A published composer, D’Angelo has written over fifty songs, various chamber pieces, much choral music, organ works and several  semi-improvised piano suites .  His Three Portraits of Krishna for flute and piano were recorded for Virgin Classics .  His song Elegy  and  bass quartet Ode to St. Kilda were international prize winning compositions. His Blow Out, Ye Bugles was chosen for the Washington (DC) commemoration of the 10th anniversary of the 9/11 disaster. An album of his sacred choral and organ music sung by the Washington National Cathedral Choir, entitled The Holy City, will be soon released by Gothic Records. His Festival Fanfare  was commissioned for the 2013 Three Choirs Festival and   in 2010 he formed Trio D’Angelo which has performed at contemporary music festivals. Beyond his classical playing, D’Angelo has concertized as a jazz pianist with singer Jenna Monroe.  Since 1994 he has developed vocal sound therapy courses, resulting in the publication of two books:   The Healing Power of the Human Voice and Seed Sounds for Tuning the Chakras.