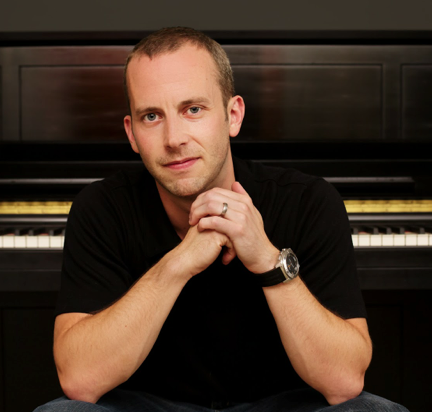 Douglas Beam is a music educator, singer and composer who teaches music at the International School of Amsterdam. Prior to teaching in the Netherlands he was head of the Music Department at the American Embassy School in New Delhi, India and taught in public school in Indianapolis, Indiana.  He has been Assistant Director, and accompanist for the Indianapolis Children’s Choir, working with Henry Leck and Ruth Dwyer. He is a graduate of Anderson University (IN), where he was Presser Scholar and also completed his levels training in Orff Schulwerk. He earned the Master of Arts in Music Education degree and Kodály Certification from the University of St. Thomas (MN). His compositions have been performed by groups all over the world and appear regularly on reading lists at music conferences in the United States. Mr. Beam has received commissions from schools, civic organizations and community choirs from various parts of the United States. He loves writing for children’s voices. When not teaching or composing, Mr. Beam enjoys cooking, traveling and being outdoors with his family