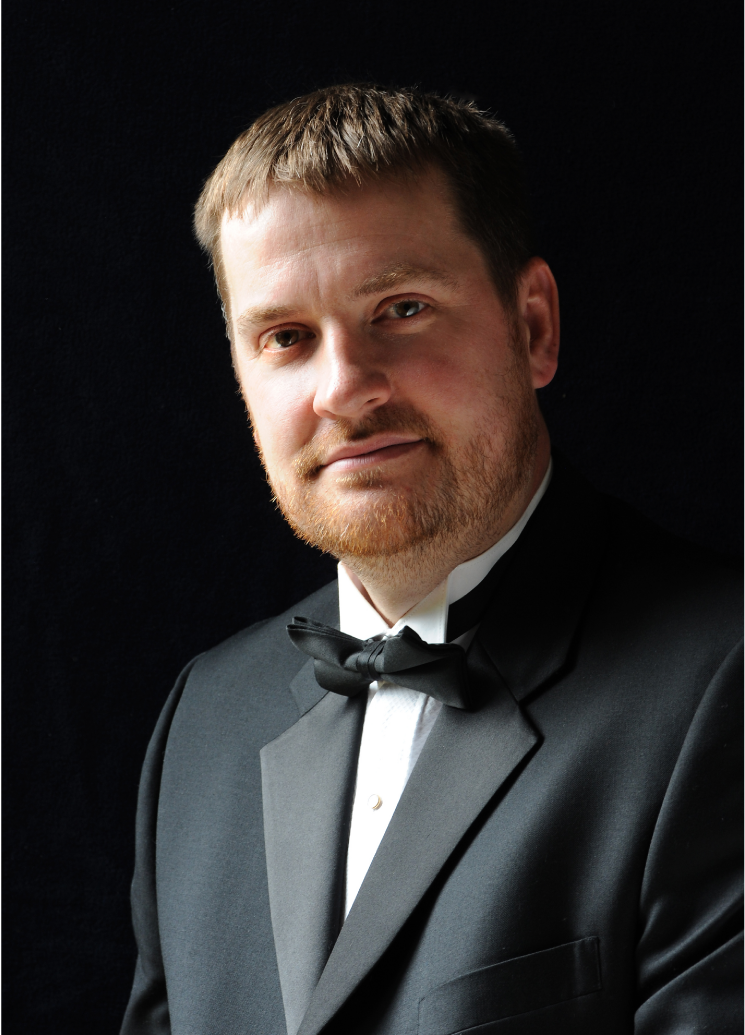 Peter J. Durow is a conductor and composer working in the field of music education. He is currently employed by ISD 279 Osseo Area Schools and in 2016, began his tenure as the Artistic Director of From Age to Age, a chamber choir of young professionals based in Minneapolis, Minnesota. Peter lives with his wife Jodi, and their two children in Maple Grove, Minnesota.

An active composer and arranger of choral music, Peter’s music has been described as containing richly diverse musical textures (Heritage Music Press); intelligibility with substance, and accessibility without any feeling of compromise (MusicSpoke). Peter has won awards with the San Francisco Choral Artists and the Longfellow Chorus of Portland, Maine. His music has been commissioned for premiere performances in Carnegie Hall, the John F. Kennedy Center for the Performing Arts, the 2017 National ACDA Conference and the 2018 ACDA-MN State 4-5-6 Girls’ Honor Choir.