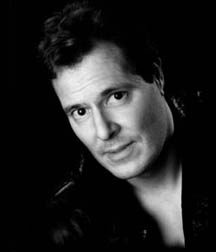 Stephen Hatfield is a resident of Vancouver Island, where he composes for the theatre and various choral ensembles.   He has taught band, chorus, stage band, vocal jazz, guitar, keyboard, steel drum and music appreciation, as well as university English and graduate courses in teaching techniques.  He is often noted for his exciting arrangements of world music and spirituals, and for his original works which weave influences from diverse cultures into a fresh and distinctive idiom.  Choirs under his direction have earned gold medals in national festivals, and he has received various awards for his work in education, music and poetry, including the Governor General's Gold Medal.   He is often featured as a guest conductor and workshop leader throughout the world.